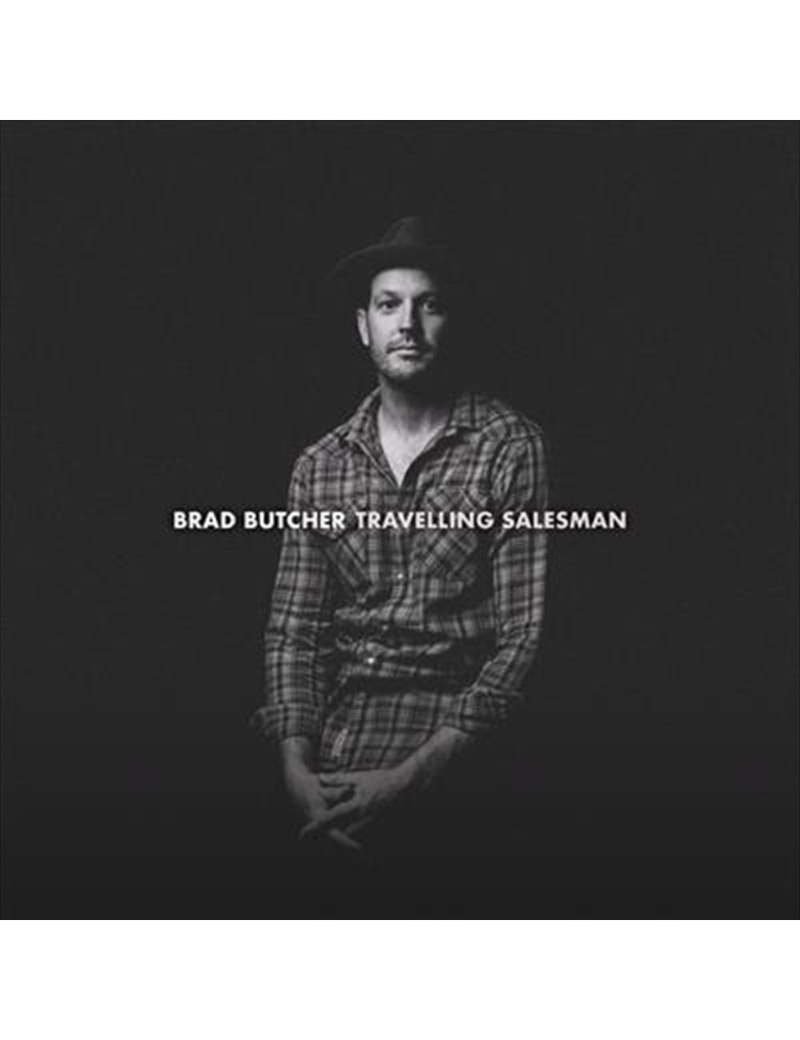 Take Up to 70% Off Sitewide* | Prices as marked

4 interest free payments of $8.78
No refunds for Change of Mind for this item provided by third-party sellers

"From the get go I've been trying to make this album,"says Brad Butcher looking over his new record, Travelling Salesman.

It may sound surprising for a man releasing his fourth long-player, having already won a Golden Guitar for New Talent Of The Year at Tamworth, and Country Song Of The Year in the 2018 Queensland Music Awards. But Travelling Salesman is a landmark for the former Mackay boy whose hallmark is sometimes brutal honesty.

The album focuses even more Butcher's mix of country, folk and blues, brings some different toughness to the sound, and highlights his ability to write about families, the natural world, and something close to his heart, mental health."