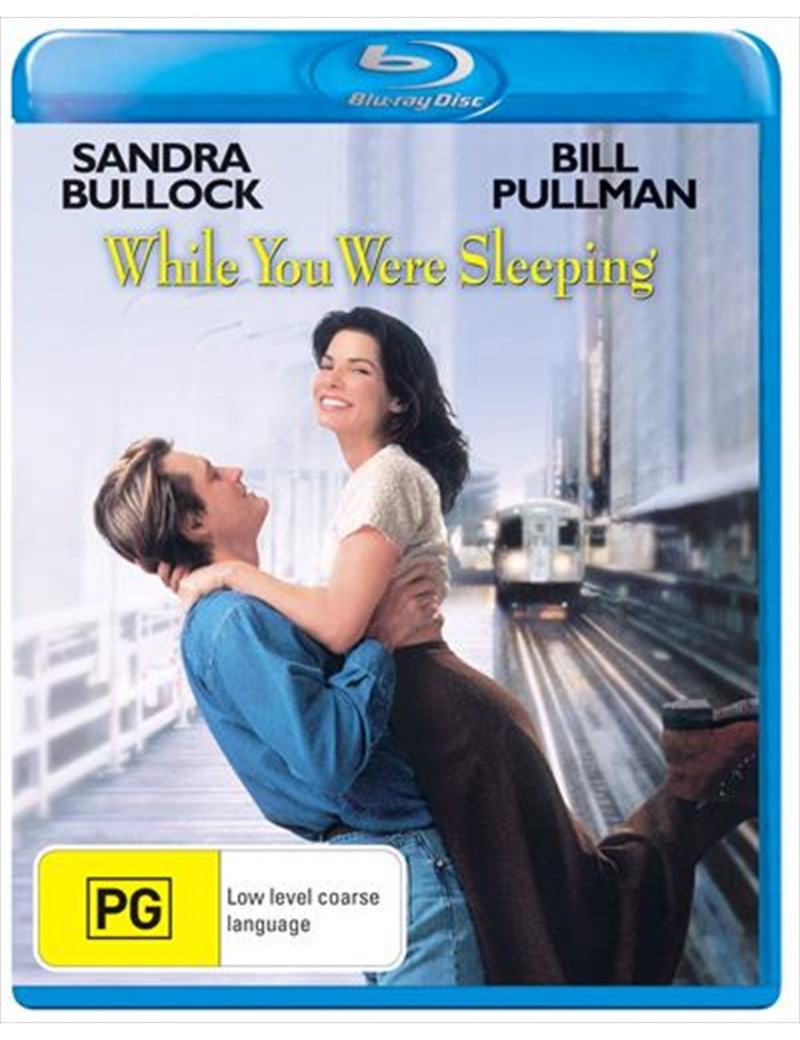 While You Were Sleeping Blu-ray

A story about love at second sight.

Not since Pretty Woman has a romantic comedy radiated such warmth, wit and irresistable charm! Sandra Bullock (Speed), Hollywood's hottest and most talked about actress, is Lucy - a lonely subway worker infatuated with a gorgeous man she's only seen from afar. After she saves his life, she's mistaken for his fiancee as he lies unconscious in a hospital. Suddenly, Lucy finds herself in the welcoming arms of the man's family and falling in love with his brother Jack (Bill Pullman - Casper). But when the comatose man awakens, Lucy also finds herself in the worst predicament of her life! Hailed by critics and audiences everywhere, it's no wonder While You Were Sleeping is a Number One romantic comedy hit.