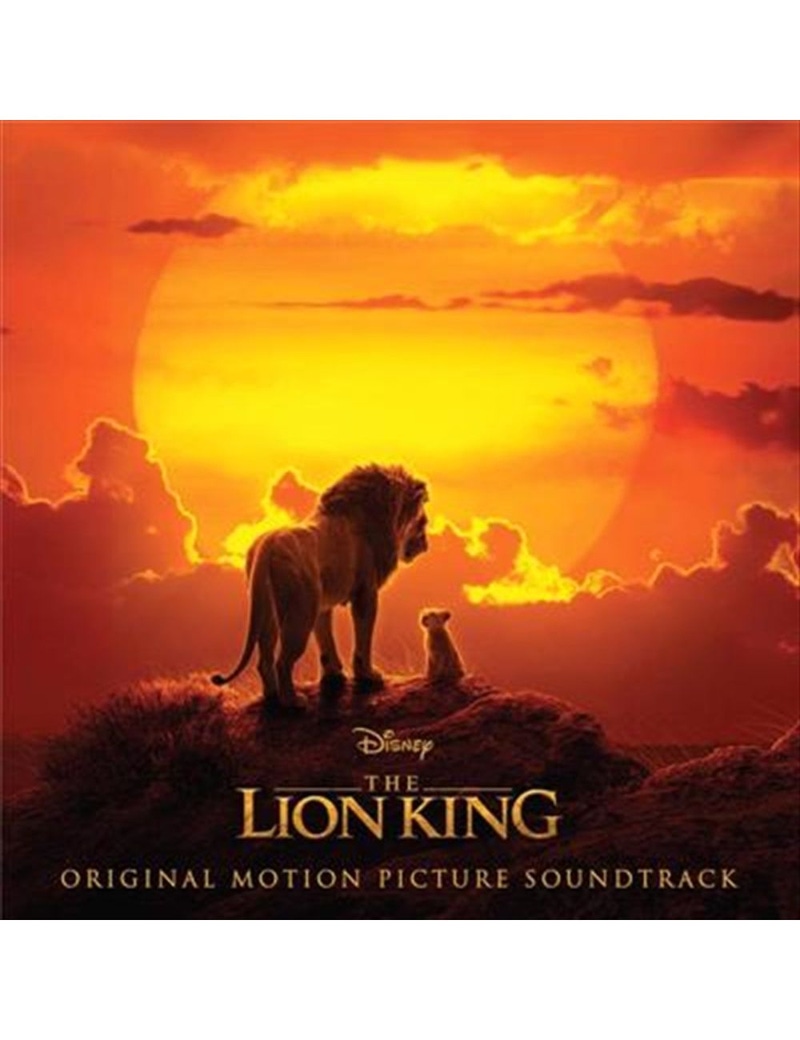 4 interest free payments of $7.75
No refunds for Change of Mind for this item provided by third-party sellers

In revisiting the score for “The Lion King,” Zimmer realized the original themes and music were the “emotional spine of the story.” He brought back many who worked on the original film, including Lebo M, orchestrator Bruce Fowler, conductor Nick Glennie- Smith, arranger Mark Mancina, plus several singers from the choir including Carmen Twillie (who performed “Circle of Life” in the 1994 movie).

Zimmer wanted to approach the score differently for the new film and enlisted the Re-Collective Orchestra (led by founders Matt Jones and Stephanie Matthews), along with the Hollywood Studio Symphony (comprised of Los Angeles-based session players), and his band. The goal was to rehearse and record the score like a live concert performance.