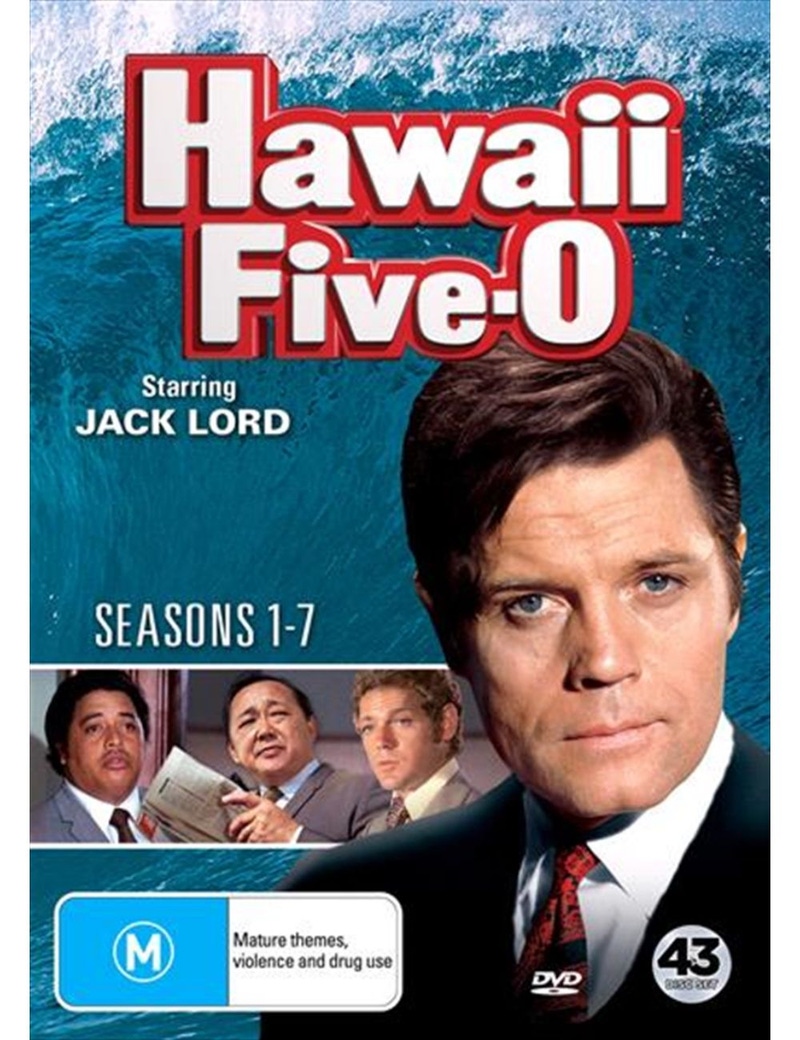 4 interest free payments of $56.00
No refunds for Change of Mind for this item provided by third-party sellers

His beat: the whole state. His badge: Hawaii Five-O