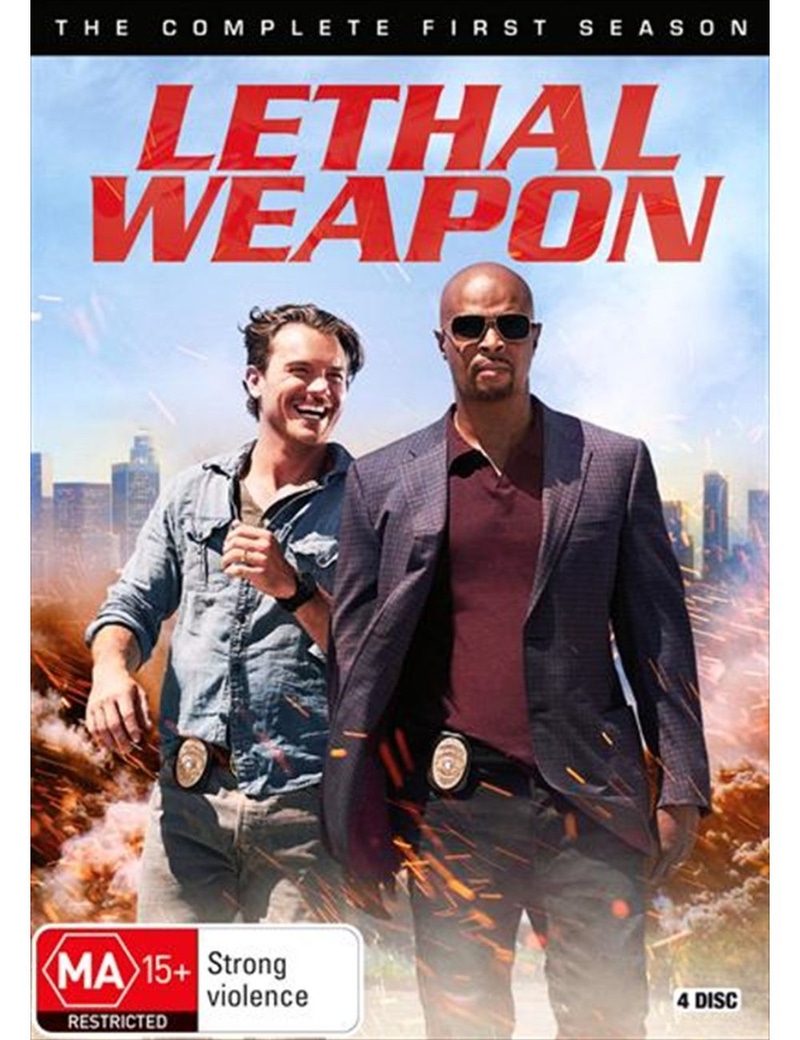 Based on the hit movie franchise, LETHAL WEAPON tells the story of classic cop duo Riggs and Murtaugh, as they work a crime-ridden beat in modern-day Los Angeles. Grief-stricken after the loss of his family, Martin Riggs moves to California to start over at the LAPD. He's paired up with Roger Murtaugh, who's back on the job after a near-fatal heart attack. Riggs' penchant for diving into the line of fire clashes with Murtaugh's by-the-book technique. It's clear from the moment they meet, that this partnership is doomed. But during their first case together, Riggs drags Murtaugh on a freeway chase and into a shootout with drug dealers - and despite his protests, the older cop feels more alive than he has in years. By the time their investigation ends, Riggs realizes he may have found something worth living for - a partner and friend. Even Murtaugh figures this might just work. If Riggs doesn't get them killed first.